Add to cart  |  $79
Wine Info More Offers Wine Shop Join a Club
FREE Shipping on any 6 bottles!
“Montevertine’s flagship red is a Gold Standard expression of Tuscan Sangiovese, from high-elevation vineyards in the heart of Chianti Classico. Each year, our tiny allocation comes and goes in an instant—an occasion that is equal parts happy and heartbreaking!”
—David Lynch, Sommelier & Editorial Director

For those who seek out the greatest wines of the world for their cellars, Montevertine needs no introduction. One look at this iconic label, which reads like the “acknowledgements” page at the end of an important book, should be enough.

But, just to be safe, let’s review: This wine, and estate, is an all-time Italian great that would crack any expert’s Top Ten list. Everything about it, from the majestic property and cast of characters behind it to the actual quality and longevity of the wine itself, is legendary. Crafted primarily from Sangiovese grown at high elevations in the heart of Chianti Classico, Montevertine’s Rosso di Toscana is not only the most authentic expression of grape and place one could ask for but one of the greatest values you’ll ever encounter for an elite, cellar-worthy wine. It’s a straightforward proposition: You don’t come across a region-defining wine that’ll age 20+ years at this price very often. Its unparalleled value is likely why it is now a tightly allocated item, meaning we only have a small amount to share with the SommSelect faithful: Take up to six bottles today and know that you have made one of wine's wisest investments!

Founded in 1967 by the late Sergio Manetti and today run by his son, Martino, Montevertine has been a model of consistency and old-school craftsmanship ever since. Perched at about 425 meters in the village of Radda in Chianti, in Chianti Classico, the estate long ago abandoned any use of the appellation name on their labels. Traditionally, Chianti Classico wines were required by law to be blends, and Manetti, who wanted to focus on Sangiovese above all else, opted out of the Chianti Classico DOCG. The estate’s most celebrated wine, the 100% Sangiovese “Le Pergole Torte,” carried the humble vino da tavola (table wine) designation for many years until it was switched to the Toscana I.G.T. (Indicazione Geografica Tipica) classification.
There are just three reds produced at Montevertine, all of them riffs on Sangiovese from different vineyards on the 18-hectare property. Although “Le Pergole Torte” (first released in 1977) is considered the top of the line, this wine, called simply “Montevertine,” is the flagship of the estate: 90% Sangiovese with supporting percentages of the local Canaiolo and Colorino, sourced primarily from a southeast-facing, 2.5-hectare plot of vines planted in 1982. In terms of vinification and aging, everything at Montevertine is hyper-traditional: All ferments are done in old concrete vats that date to the estate’s founding, after which the wine ages two years in large Slavonian oak casks before bottling.
After Sergio Manetti passed away in 2000, Martino took up the reins of the estate. Since then, he’s navigated his way through the losses of Bruno Bini, the cellarmaster who’d been with them since the beginning, and Giulio Gambelli, a famous winemaking consultant who was considered the foremost authority on the Sangiovese grape. Both men are still referenced on the wine’s label, along with enologist Paolo Salvi, a Gambelli protégé who has not missed a beat in maintaining the house style.
Montevertine’s Rosso is always a taut, chiseled, Burgundy-inspired red in its youth, and this 2017 follows in that grand tradition. In the glass, it’s a bright ruby moving to garnet and a hint of orange at the rim, with perfumed aromas of black cherry, raspberry, plum, tobacco leaf, crushed rocks, leather, rose petals, and wild herbs. It’s a bright, lifted wine that epitomizes “tension” in wine—it resembles the woodsier, more mineral styles of red Burgundy, like Pommard or Gevrey-Chambertin, albeit with even more underbrush-y savor. Decant it for at least an hour before consuming if opening a bottle now; otherwise, cellar it for a few years to give it time to really blossom. Enjoy it in Burgundy stems at 60-65 degrees with quail or duck and be assured that it has a 20-year window, minimum. You want a benchmark for great Sangiovese? This is it! 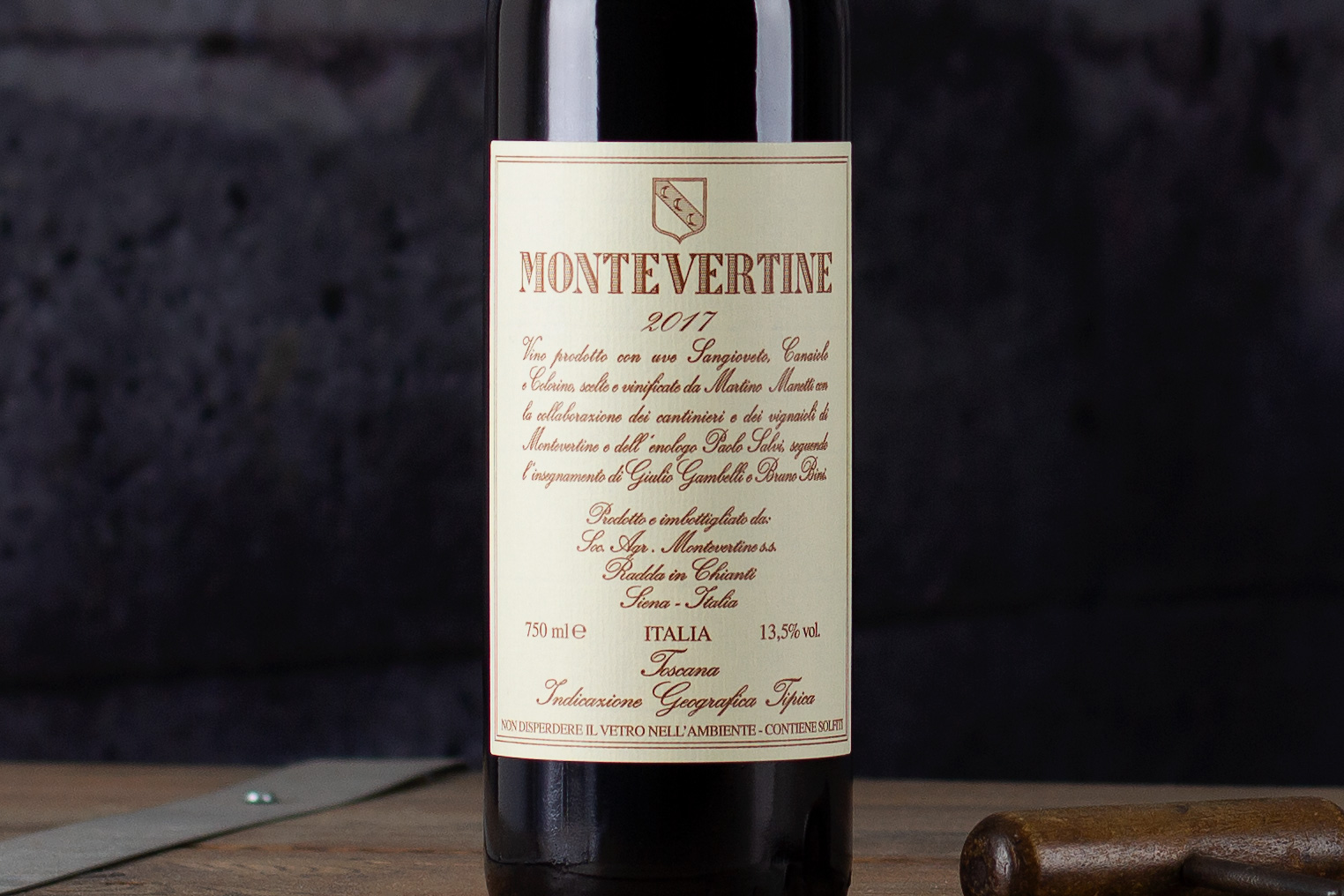 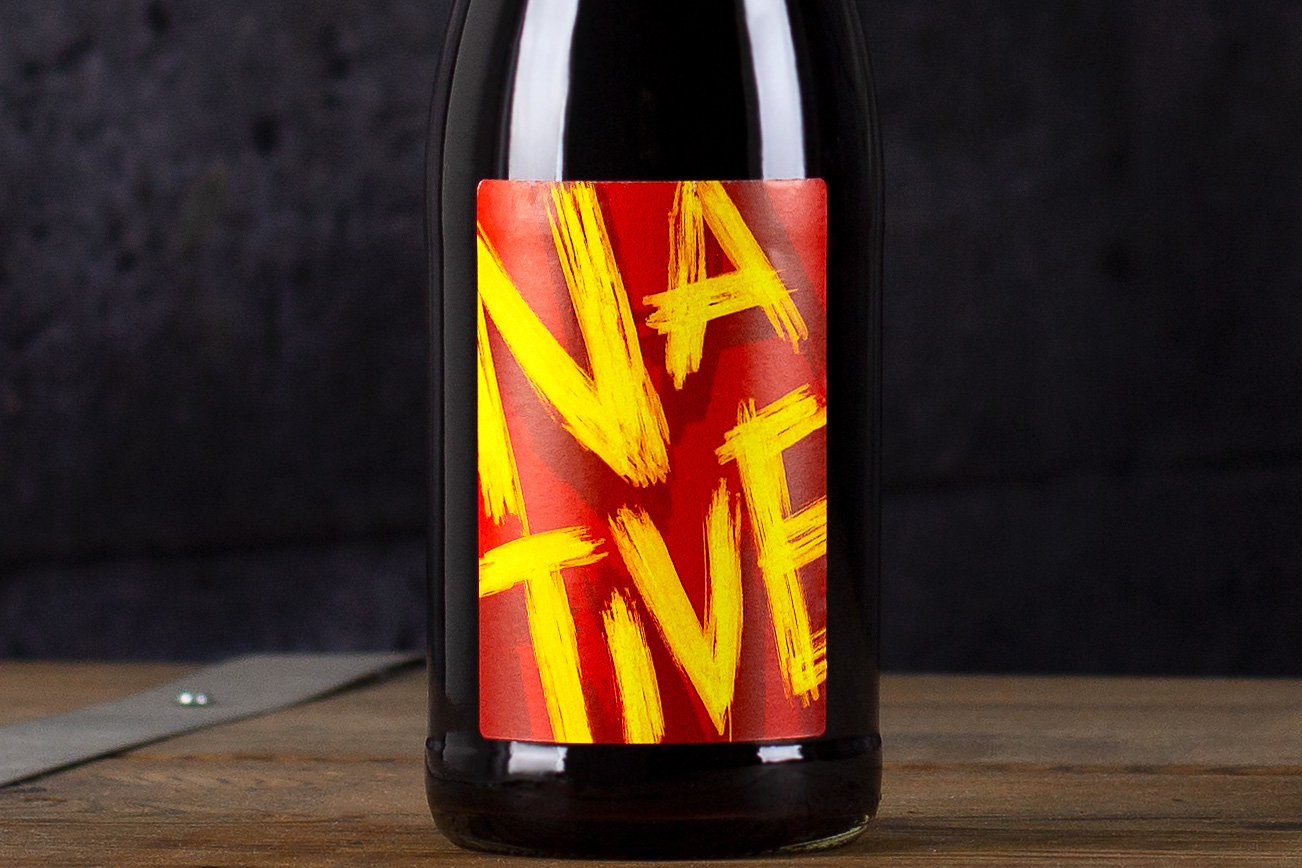 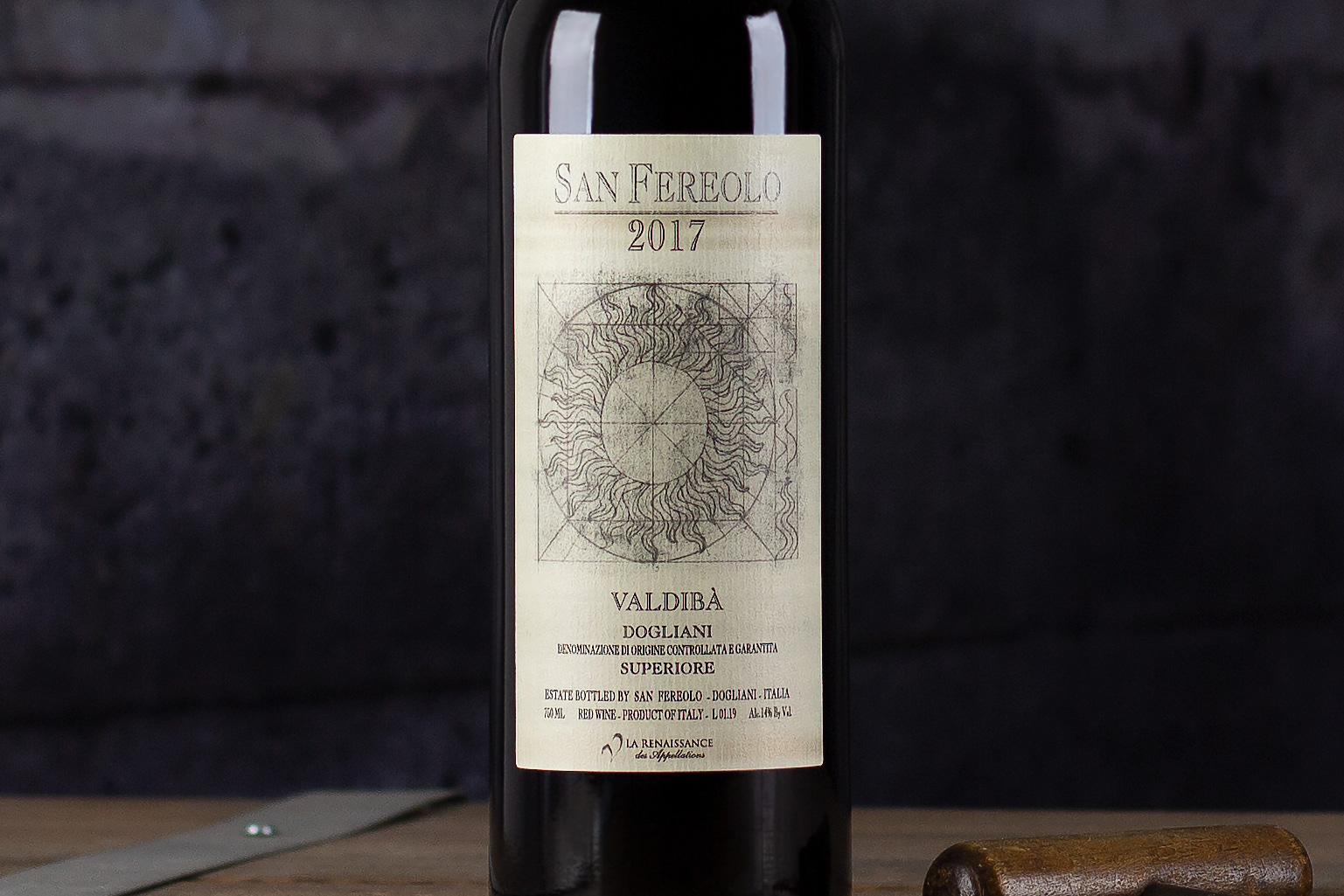 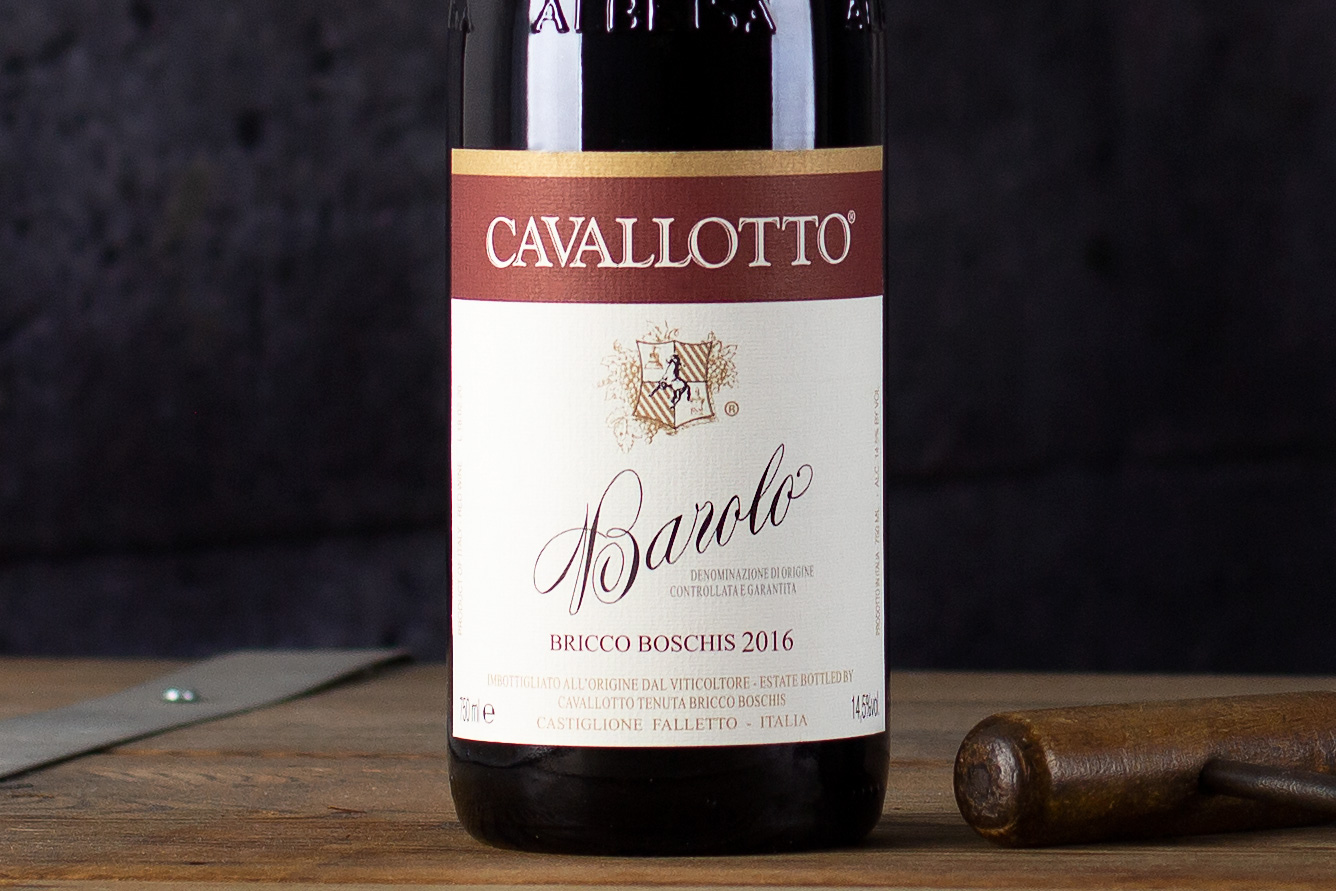 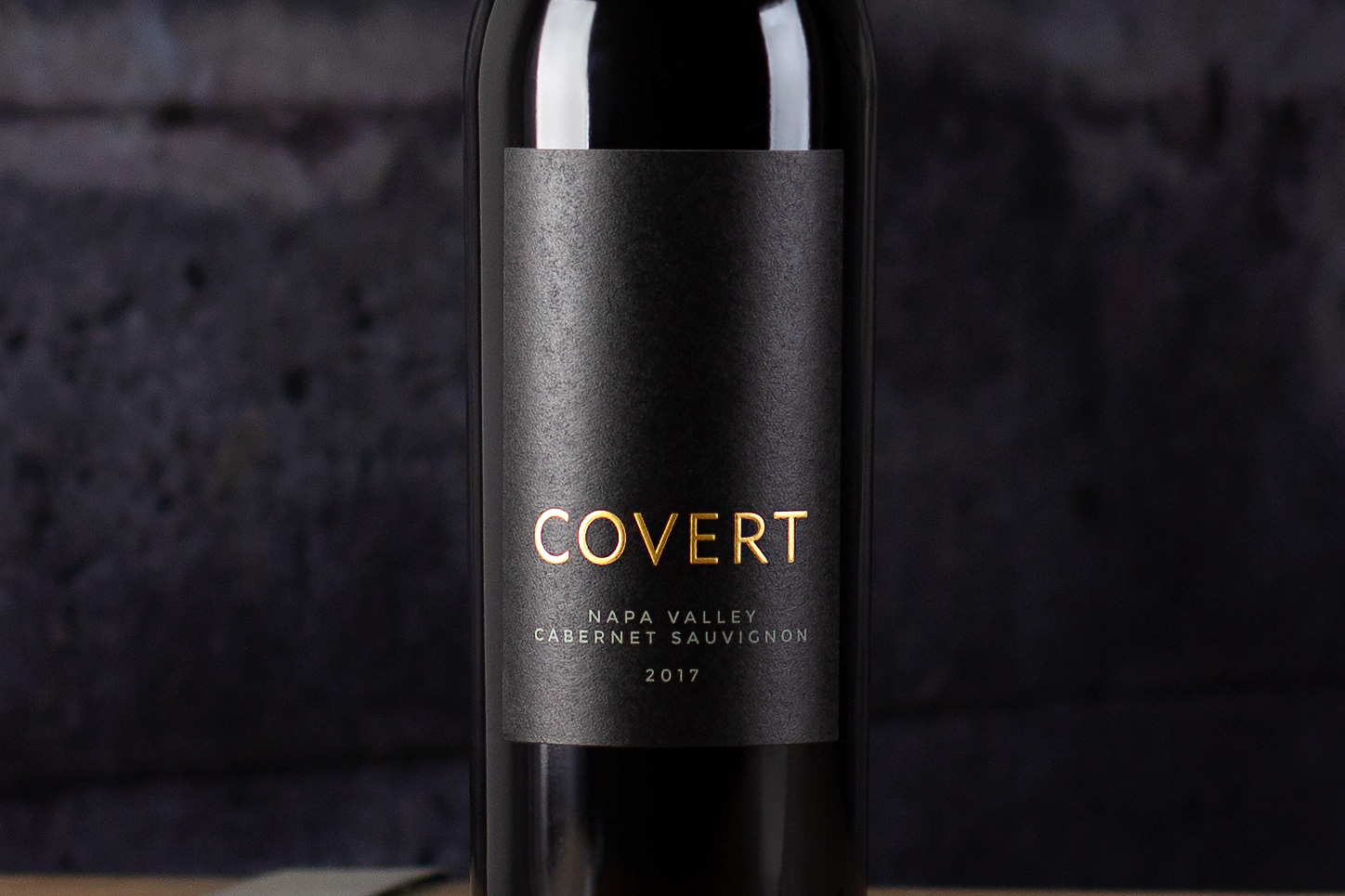 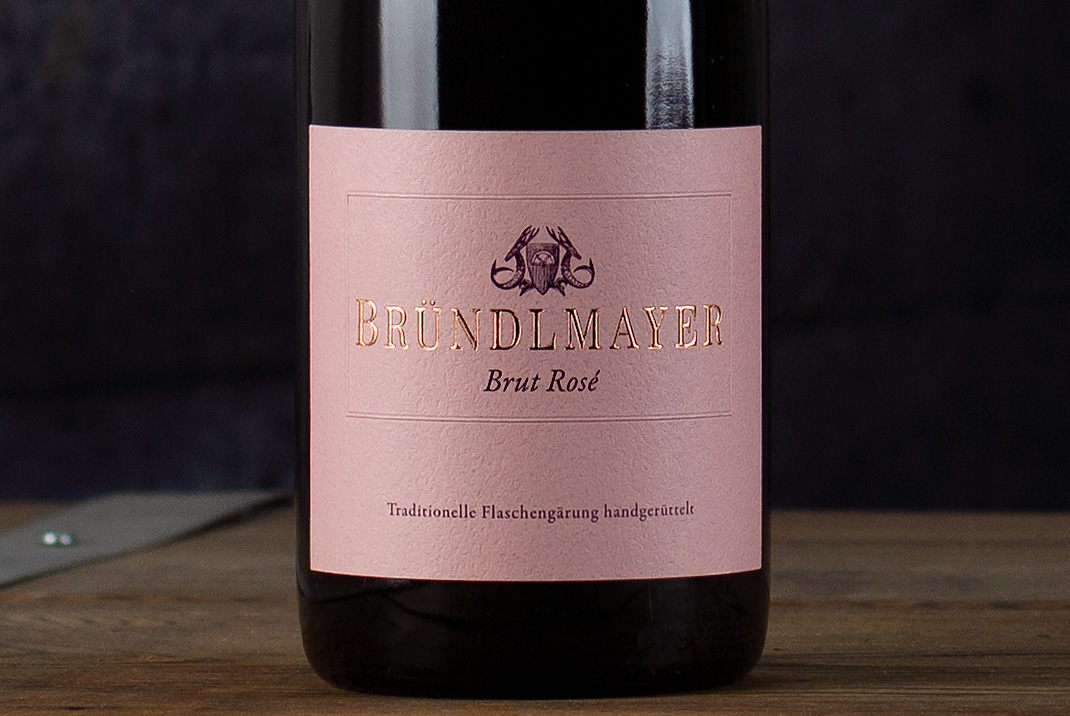