Add to cart  |  $38
Wine Info More Offers Wine Shop Join a Club
FREE Shipping on any 6 bottles!
“Located along one of Tuscany’s most elite wine routes, Maria Fittipaldi Menarini and her four daughters are creating a destination of their own for lovers of sumptuous, Bordeaux-inspired “super Tuscan” reds.”
—David Lynch, Sommelier & Editorial Director

If you love wine enough to travel to the places it is made, there are certain stretches of roadway guaranteed to make you swoon—and maybe even drive off the road if you’re doing too much gawking.

These are mostly country routes, like the Silverado Trail in Napa or the Route des Grands Crus in Burgundy, where vineyard real estate is ultra-prime and the names on the mailboxes are a who’s-who of wine. On Tuscany’s Mediterranean coast, the provincial road between Bolgheri and Castagneto Carducci is the kind of star-studded wine route I’m talking about: there’s Ornellaia, Le Macchiole, Guado al Tasso, Gaja’s Ca’Marcanda…the list goes on. And it’s right alongside these titans that Maria Fittipaldi Menarini and her four daughters—the donne Fittipaldi—planted their flag and started producing the Bordeaux-inspired blends this region is so famous for. I’m not talking about Bordeaux imitators, either. I’m talking about wines like “Sassicaia,” “Masseto,” and “Paleo,” which, while made from ‘Bordeaux’ varieties, are unquestionably in a class by themselves. That’s a lot to live up to, even more so for a relative newcomer to the Bolgheri wine scene, but the Fittipaldi women have acquitted themselves well since establishing their label in 2004. Today’s well-priced Bolgheri Rosso is exactly the kind of sleek, succulent red blend I expect from this place (that old real estate maxim, “location, location, location,” may be trite but it’s also true). It is a tremendous amount of wine for the money—more value-for-dollar than I thought possible in modern-day Bolgheri—and a new name to add to your must-try list!

The historic farmhouse at the heart of the Donne Fittipaldi estate, called La Pineta, was once one of the many tenant farms on a vast swath of land controlled by the noble Della Gherardesca family. Maria Fittipaldi Menarini and her ex-husband had planted some vineyards at La Pineta but didn’t get beyond the hobby level until later, when Maria and her daughters decided to make a real go of it. They did allow a few men to assist, including consulting enologist Emiliano Falsini, a “flying winemaker” with a long resume, and artist Giorgio Restelli, a.k.a. “Giores,” who’s credited with creating the striking labels.
The estate’s vineyards, now totaling about nine hectares, include the full range of classic Bordeaux grapes (including Malbec, from which they produce a varietal bottling). Located along Tuscany’s Mediterranean coast south of Livorno, the Bolgheri DOCG was originally made famous by Marchese Mario Incisa della Rocchetta, whose “Sassicaia” regularly out-performed Classified-Growth Bordeaux in blind tastings. The most prized Bolgheri vineyards are situated along the first major “rise” you encounter as you move a few kilometers inland from the Mediterranean, a point at which more loamy, sandy soils give way to more clay and limestone—almost like progressing from Bordeaux’s left to right “banks.”
Today’s Bolgheri Rosso is either a perfect introduction to what Bolgheri is all about, or a welcome reminder of how delicious and effortlessly luxurious these wines can be. The blend is 50% Cabernet Sauvignon, 30% Merlot, 10% Cabernet Franc and 5% each Petit Verdot and Malbec, aged 12 months in French oak barriques of second and third passage. It is sleek and sophisticated, but also quite soulful, with no excess “makeup” obscuring its concentrated dark fruit and turned-earth realness. In the glass, it displays a deep ruby-purple core moving to magenta at the rim, with heady aromas of blackberry, cassis, plum, dark chocolate, dried herbs, tar, and a touch of baking spice. These sensations carry over to the lush, silky, full-bodied palate, which is balanced by great freshness. You could lay it down for a few years, but there’s no reason to wait: This is lip-smackingly delicious and ready to drink now, so give it a 30-minute decant and serve it at 60 degrees in large Bordeaux stems alongside something hearty and meaty. Duck confit would be great if you’re so inclined, as would all types of bistecca, but the generous fruit and soft tannins can also accommodate a little bit of spice, as in the attached dry-rubbed ribs. Believe it or not, that’s a pretty ‘Tuscan’ way to go. Enjoy! 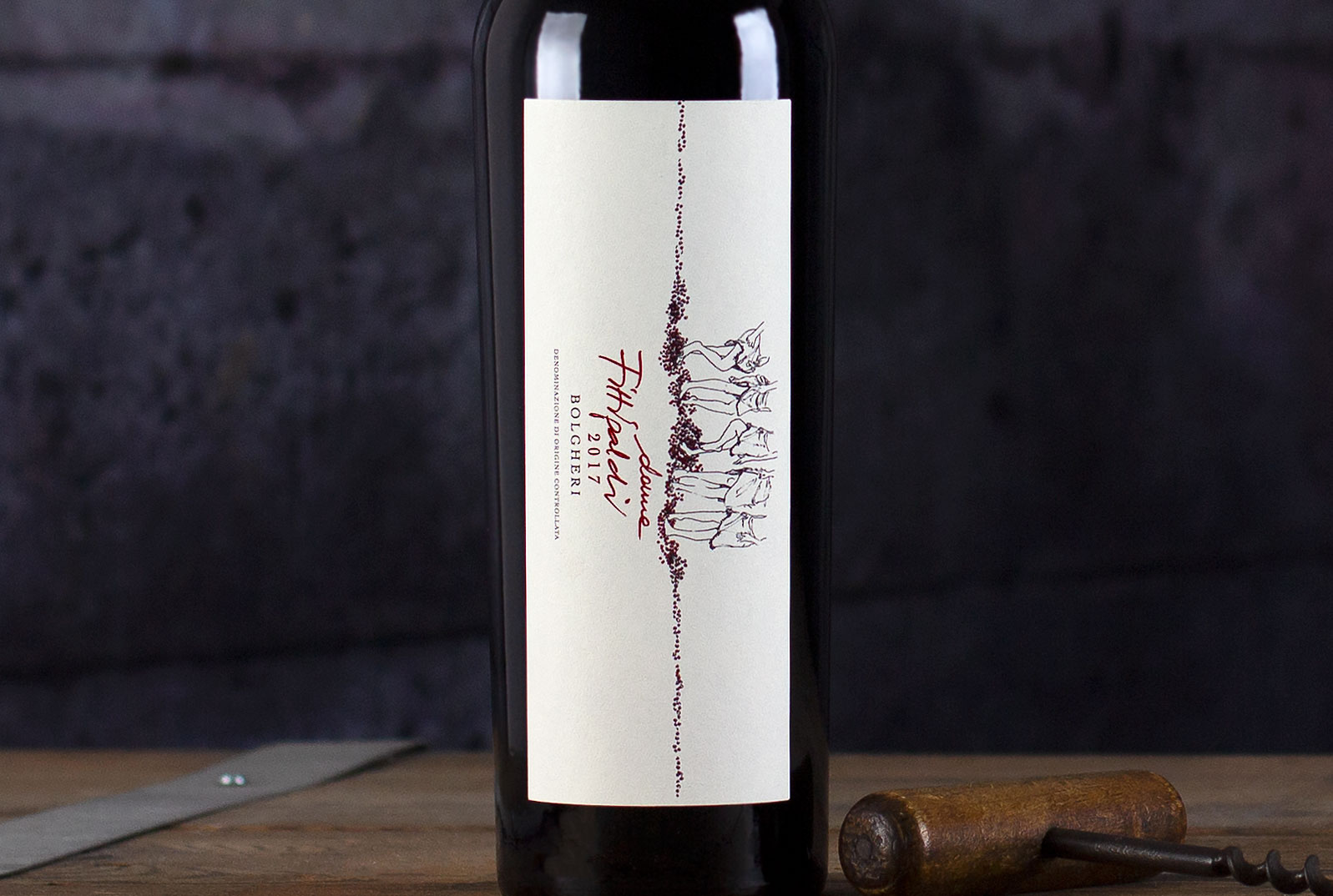 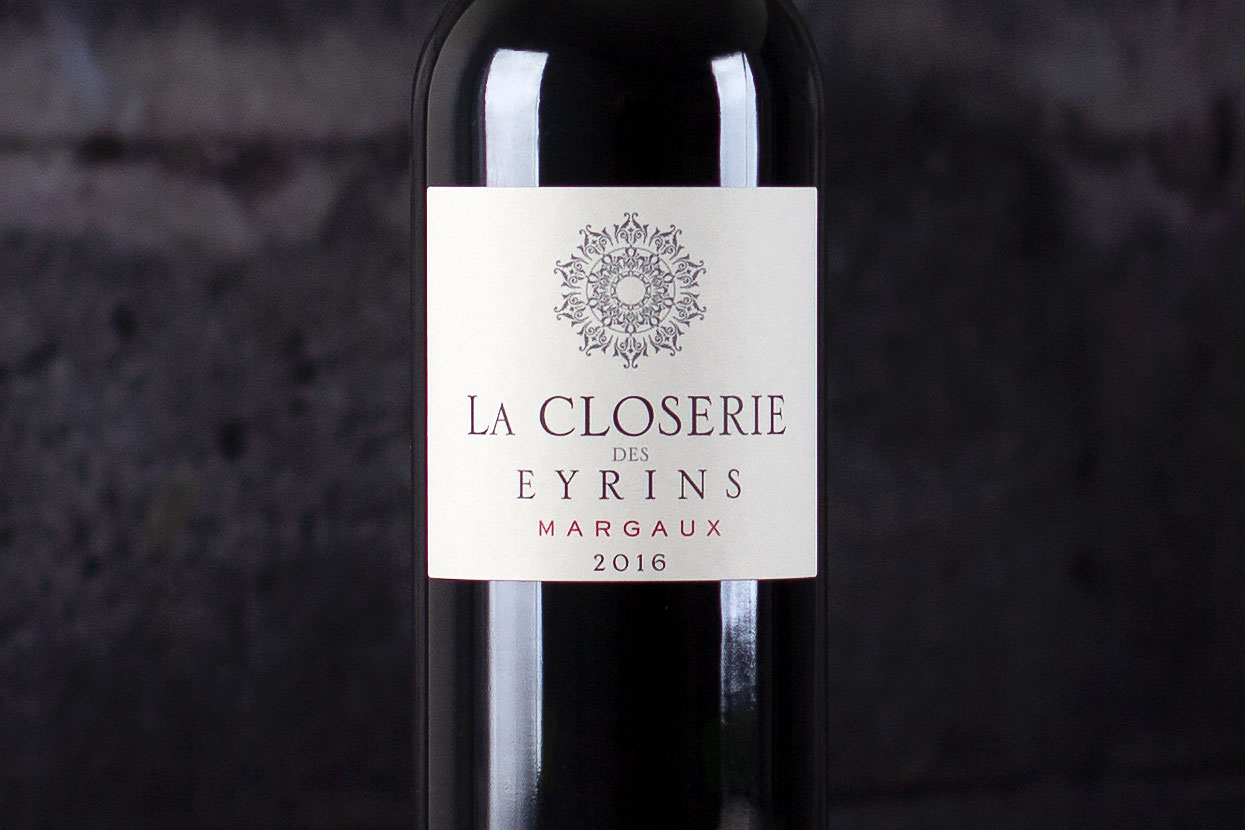 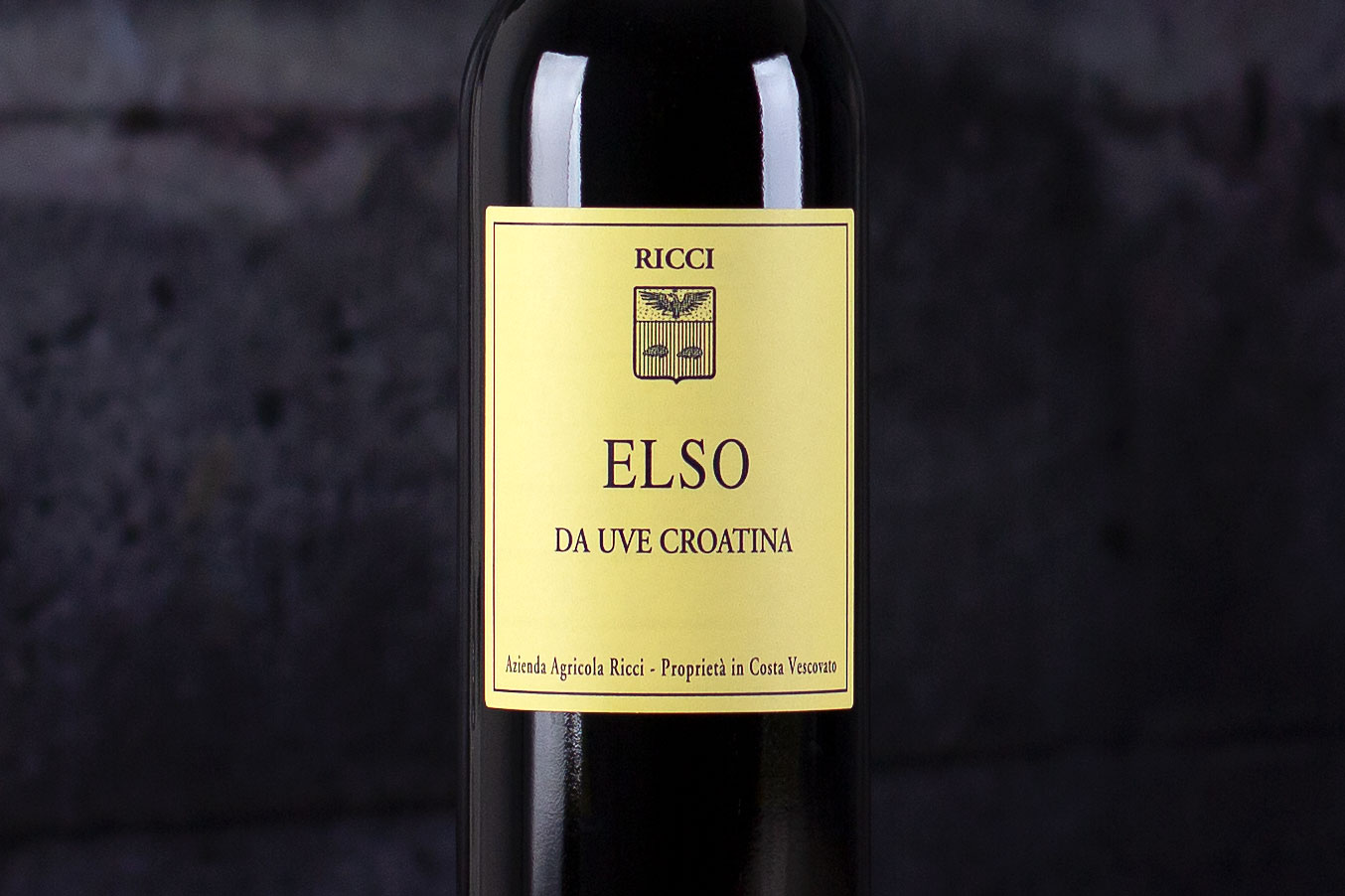 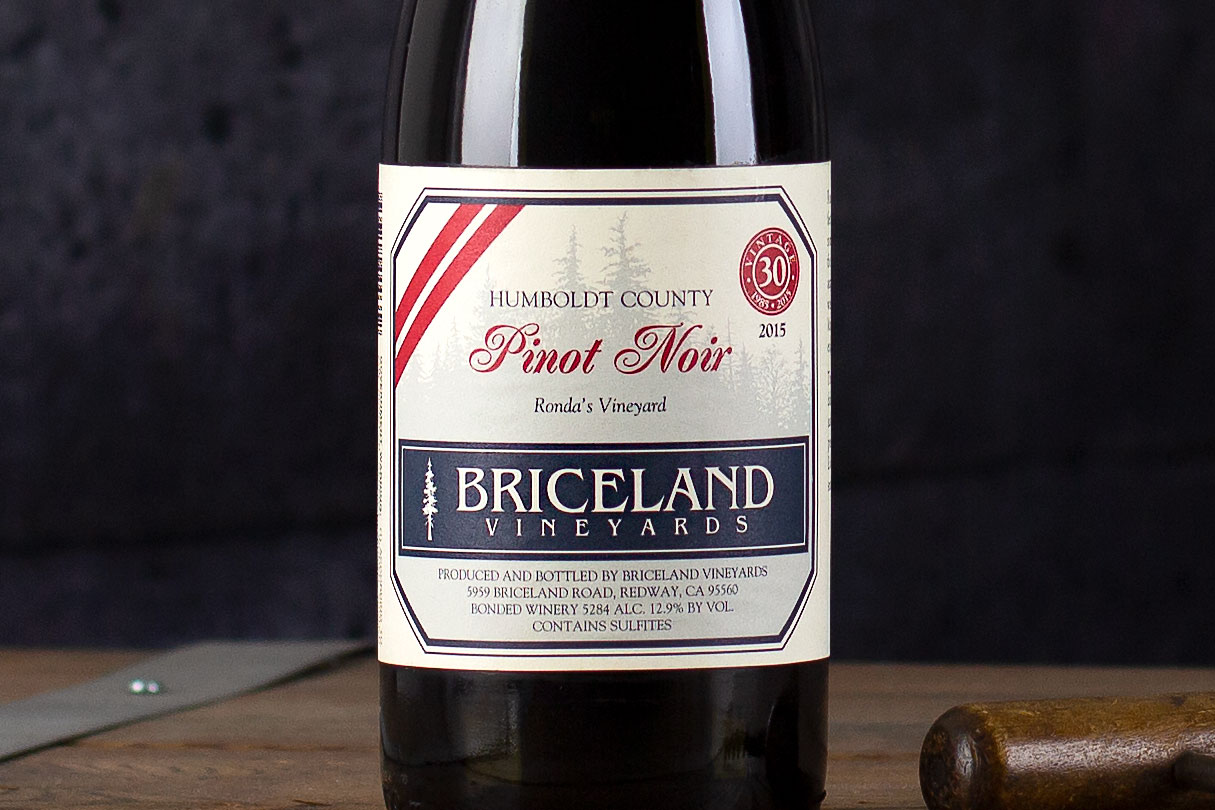 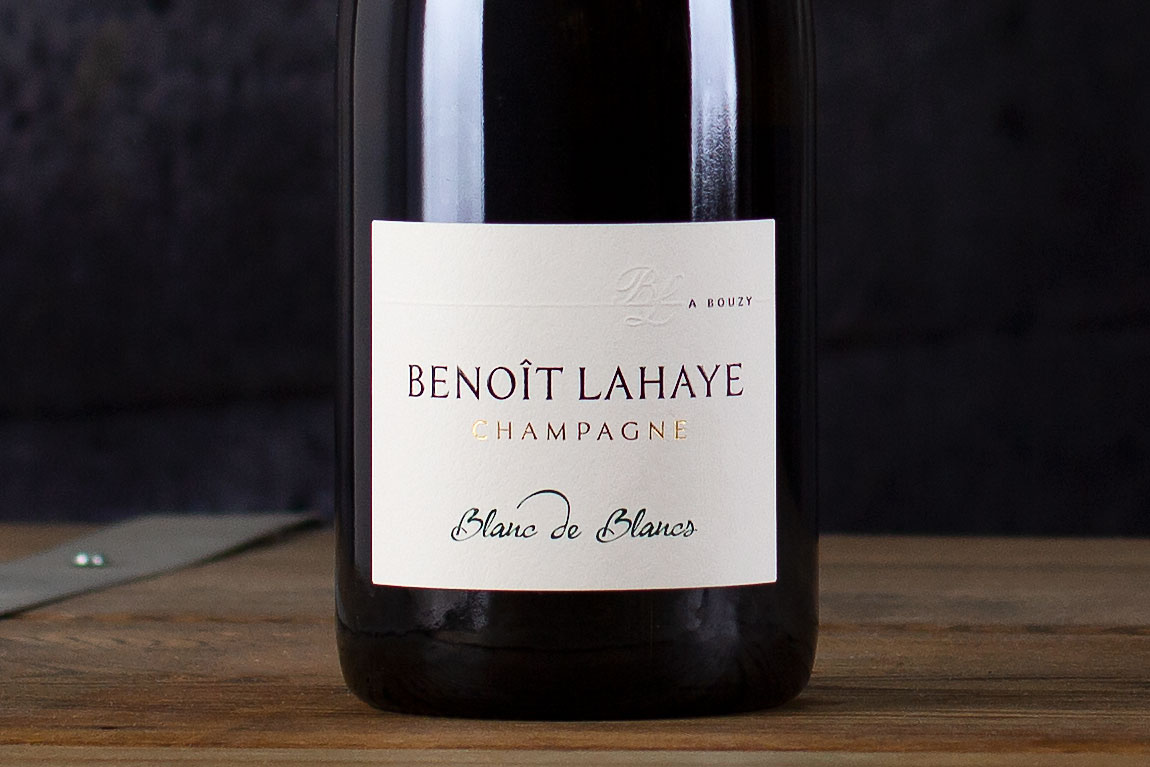 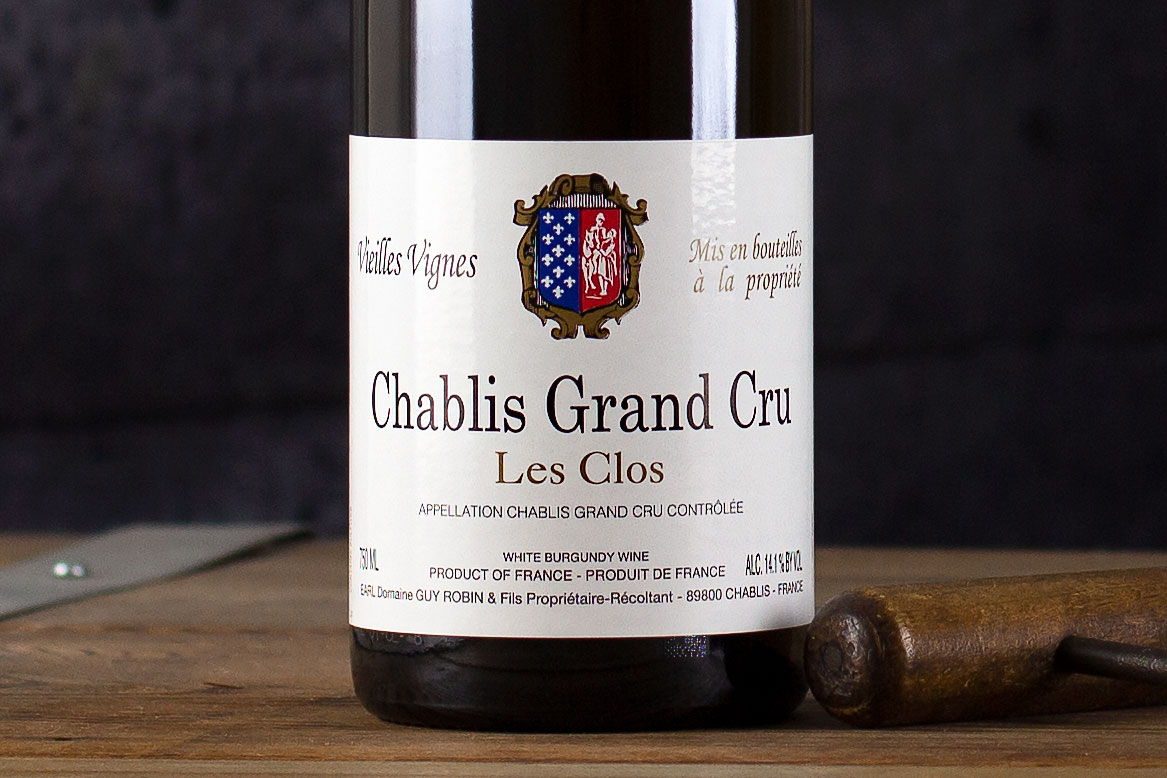