SOLD OUT  |  $49
Wine Info More Offers Wine Shop Join a Club
FREE Shipping on any 6 bottles!
“It says it right there on the label: Just 150 cases of this 2016 were produced, a typically small batch from meticulous craftsman Ernst Storm. In relatively short order, this boutique winery has become a California Pinot Noir benchmark.”
—Ian Cauble, Master Sommelier

California’s Santa Barbara County has its share of Pinot Noir legends—this place, and this variety, are inextricably linked. Ernst Storm’s first introduction to Santa Barbara County Pinot came via Jim Clendenen of Au Bon Climat (perhaps the biggest legend of them all) and in the relatively short period of time since, Storm has joined the likes of Clendenen among the region’s elite.

Then there's the Duvarita Vineyard, which is legendary in its own right—a Santa Barbara “grand cru” and one of the who’s-who of top vineyard sites Storm has established relationships with. When we tasted today’s 2016 it was thrilling confirmation of something I’d been thinking for a while now: Ernst Storm is a legend in the making. This Duvarita Vineyard bottling is so detailed, so loaded with energy and bright fruit, so precisely balanced, it ranks among the very best Santa Barbara Pinots I’ve tasted. As a Burgundy lover, I appreciate its restraint and its nerve, but I also appreciate the sunny core of fruit that identifies it as Californian. It just works on every level, reminding me of SommSelect favorites such as Tyler, Sandhi, and Chanin. Although the critics are already (excitedly) talking about Ernst Storm, this is still a chance for many of you to “catch a rising star,” so to speak, without shelling out three figures. I guarantee you won’t be disappointed—unless you happen to miss out on the small quantity we’re able to share today. It should disappear quickly!

Ernst is a native of South Africa, and, with his brother, Hannes, runs an intercontinental winemaking collaborative, of sorts, producing his wines in Santa Barbara while Hannes makes wines under the Storm label in South Africa. He studied at the Elsenburg Agricultural School, just outside of Stellenbosch in South Africa’s Western Cape, but eventually he went abroad to explore other terroirs and found himself in California’s Sierra Foothills—and later Santa Barbara, where he worked at wineries such as Firestone and Curtis, while crafting small amounts of Storm wines on the side.
At the end of 2013, Ernst left Curtis Winery to focus on his eponymous lineup, which includes not just Pinot Noir but Syrah and Sauvignon from some of the biggest-name vineyards in Santa Barbara County, including Duvarita, which sits just six miles from the Pacific Ocean. Located outside the town of Lompoc, and situated ever-so-marginally to the west of the Santa Rita Hills AVA boundary, Duvarita (formerly known as Presidio Vineyard) covers 26 acres on predominantly sandy-loam soils. It is biodynamically farmed and planted with a combination of “Dijon” clones of Pinot Noir, providing him with pristine, cold-climate raw material for this impeccable single-vineyard bottling.
Everything Storm does in the vineyard and cellar is meticulous and resolutely natural: His hand-harvested fruit from Duvarita was basket-pressed with the inclusion of some whole grape clusters, and the wine aged in 17% new French oak. It was bottled without any fining or filtration after about 10 months in barrel, and to encounter this wine today, after some time in bottle, is to catch it at a brilliant moment in its evolution—it’s nowhere near done, but it is in that perfect spot where its youthful berry/cherry fruit melds seamlessly with more “secondary” notes of spice and turned earth. In the glass, it’s a luminous ruby-garnet moving to pink at the rim, with lots of black and red woodland berries on the nose, along with notes of blood orange, black tea, lavender, violets, and forest floor. It is medium-bodied, with the finely grained tannic structure of a luxury-level red Burgundy—Premier Cru at least, and I’d dare say it would take on plenty of Grand Crus as well. To me, this is what I think of when I think of “fine” wine: the elegance, symmetry, and aromatic complexity is simply stunning. Decant it about 30 minutes before serving in large Burgundy stems at 60-65 degrees, with an eye toward something to eat that will highlight its finesse and modest alcohol (13%). I like the looks of the attached recipe, and I really like this wine. Enjoy! 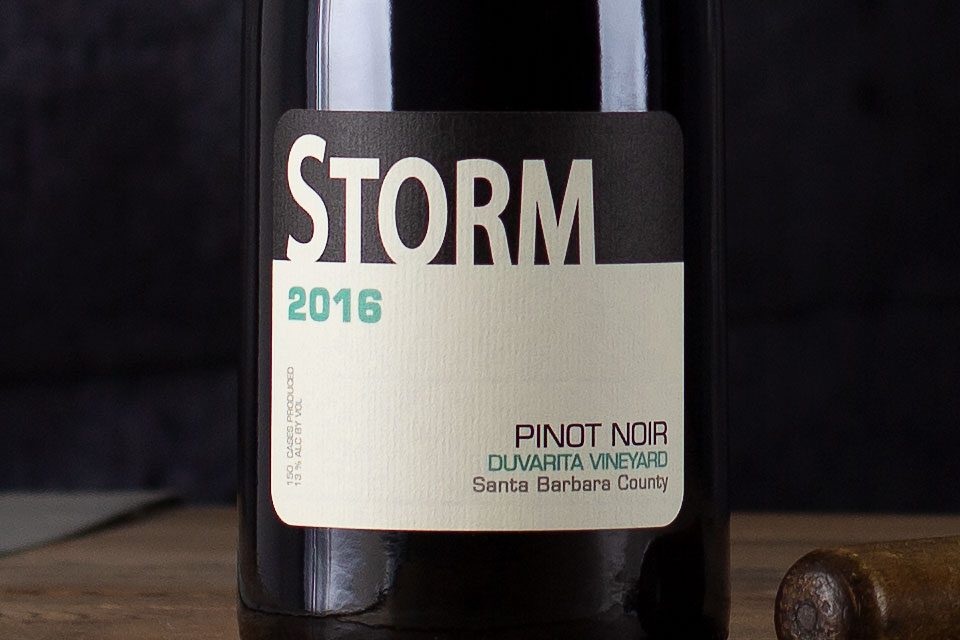 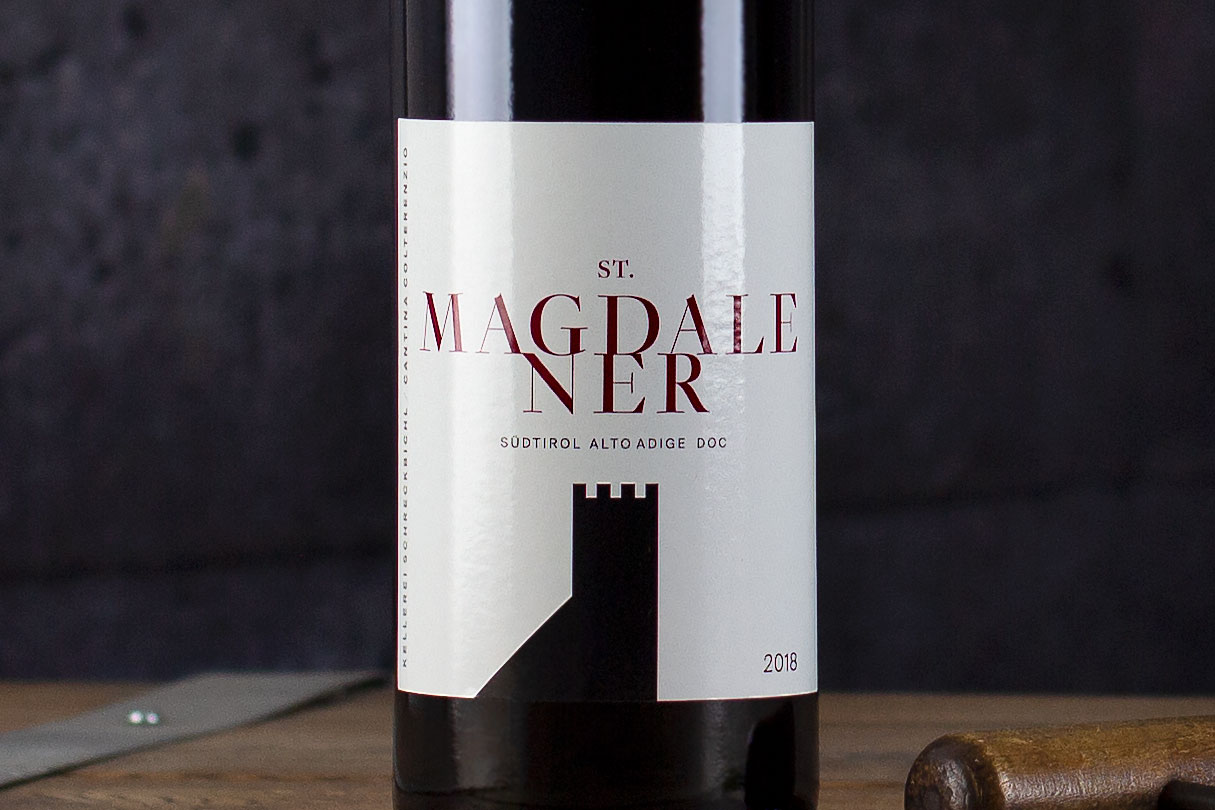 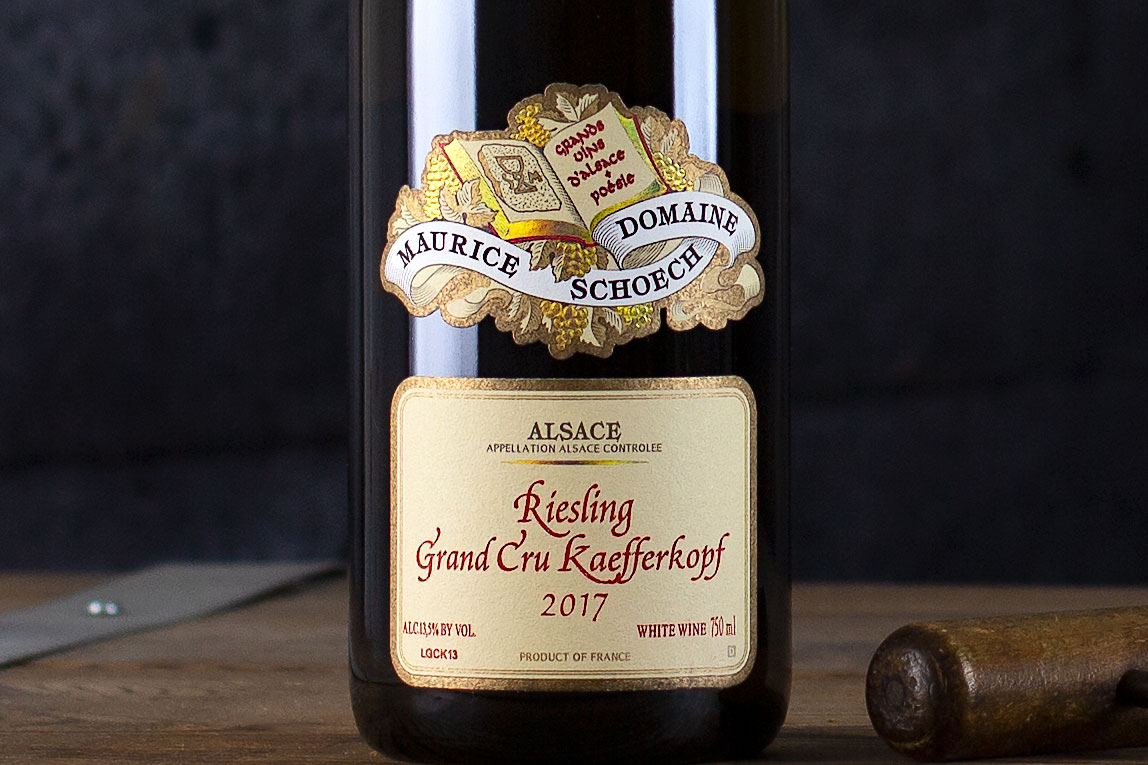 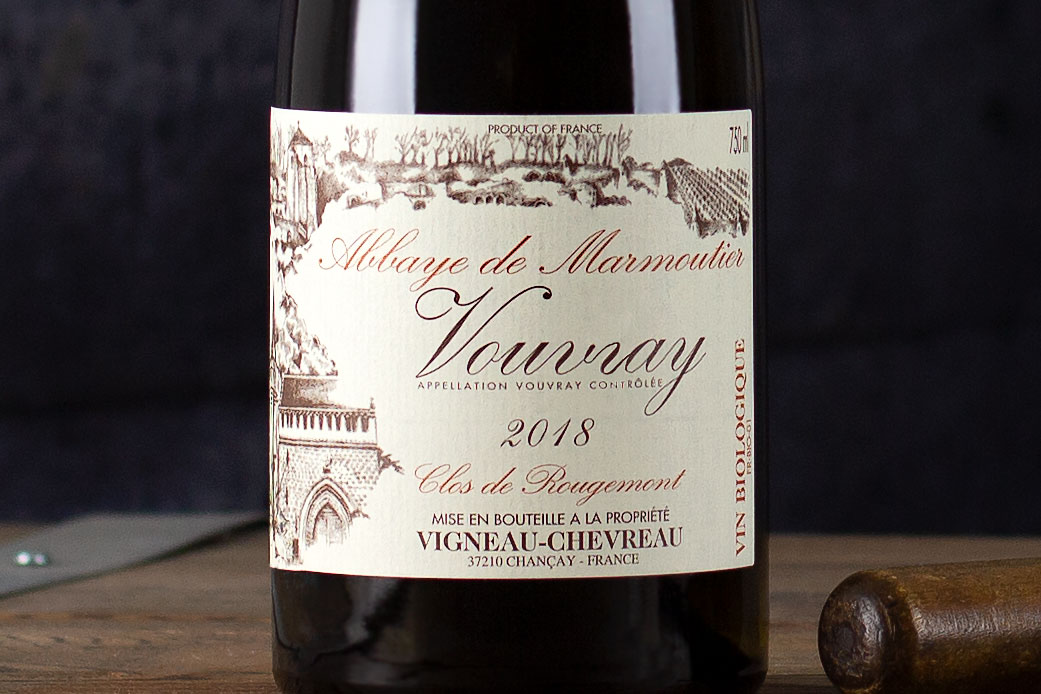 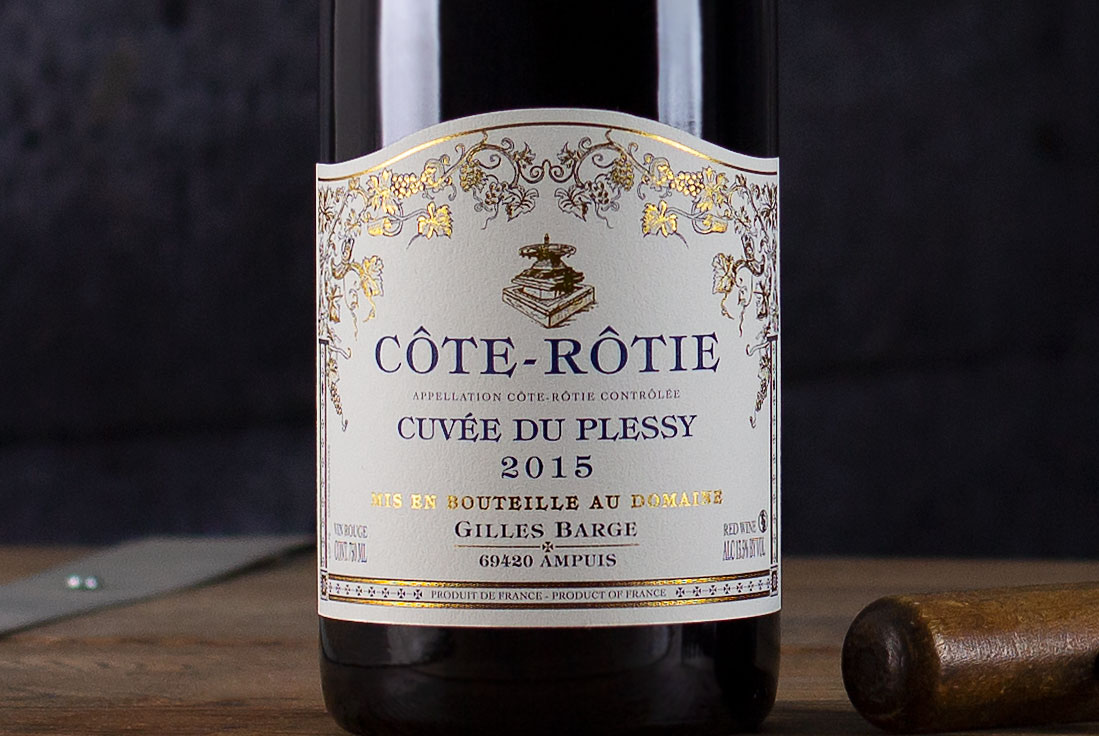 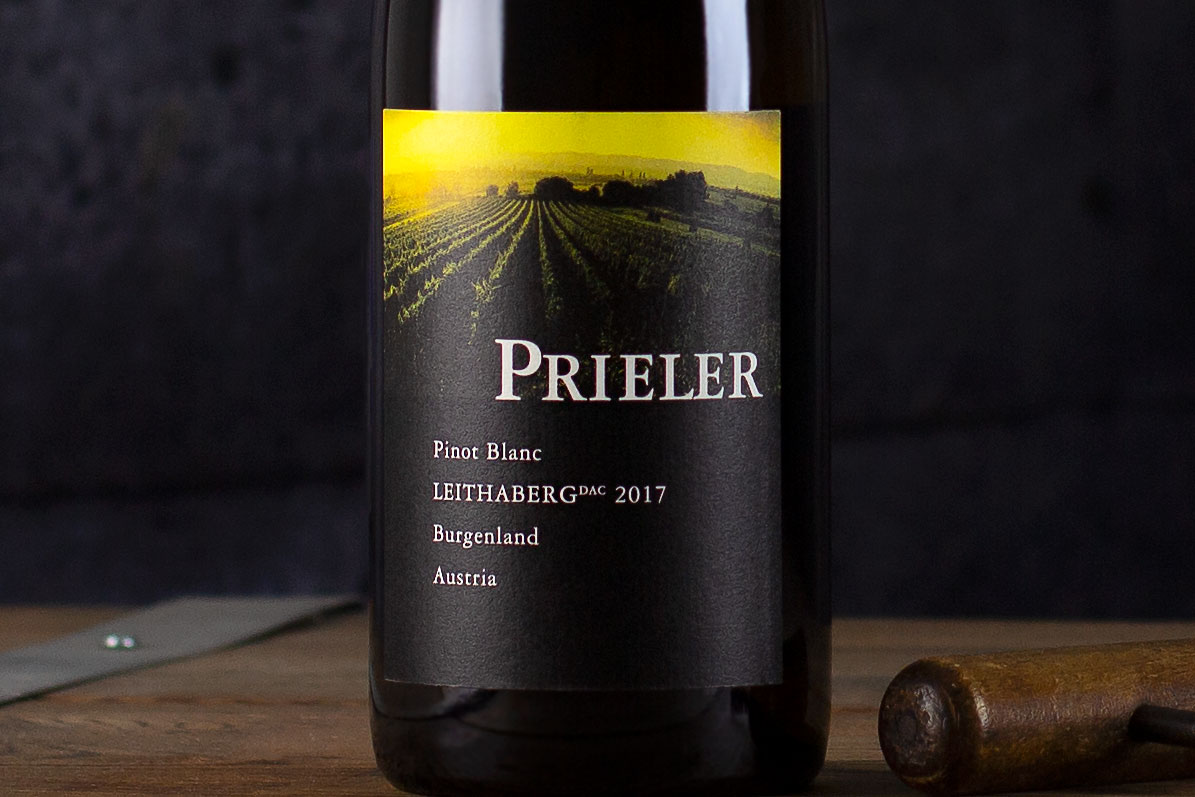