SOLD OUT  |  $40
Wine Info More Offers Wine Shop Join a Club
FREE Shipping on any 6 bottles!
“Because of the many extraordinary bottles of Anthill I’ve consumed, and the fact that all three founders met while working at region-defining Williams Selyem, I’ve had my eye steadily trained on this micro-producer for years now. This singular bottle will show you why.”
—Ian Cauble, Master Sommelier

Do culty labels Kistler, Aubert, Marcassin, and Peter Michael craft objectively good Sonoma Coast Pinot Noir? Sure, but at $100-$300+ they’re objectively expensive, too. That’s why if I was presented with a scenario where only one could be chosen, I’d instead go with hidden option B: That is, marching out the door, driving out to Anthill Farms, and securing a six-pack of today’s refined and aromatically explosive 2016 “Harmony Lane.” I consider it one of the shrewdest investments one can make in the rapidly growing and evolving world of domestic Pinot Noir.

Anthill’s 2016 is absurdly delicious and affordable, crafted naturally with whole-cluster inclusion and minimal new oak, and largely released to their voracious mailing list. Further, it has absolutely no business costing this little—and it normally doesn’t. It typically retails between $50-60, but with all that’s happened in the last two months, we landed on a sweet, one-time deal that makes everyone happy: You all get your first taste of one of my favorite Sonoma Coast micro-producers at a world-best price. It undoubtedly exists in the upper crust of California Pinot Noir and, by extension, the Western Hemisphere. If you enjoy elegant, multi-textured Pinot Noir in any capacity, this back-vintage 2016 will blow the doors off the overwhelming majority of competition. One more thing before I step off my soapbox here: It’s absolute dynamite right now, but I envision another decade of positive evolution!

[NOTE: Our small parcel represents the last of their reserve stock. Up to twelve bottles per person.]
Back in 2003, when David Low, Anthony Filiberti, and Webster Marquez all worked at world-famous Williams Selyem, none of them knew they would quickly establish a friendship and set out to form their very own winery the very next year. Their inaugural vintage yielded just over eight barrels, of which was quickly inhaled by locals. Since then, production has slowly crept upward—while still living comfortably in “micro-production” territory—but demand has skyrocketed. My first taste came quite a few vintages ago and I was simply enthralled by its savory tension, breathtaking finesse, and Sonoma “identity,” which has led me to keeping them firmly on my Pinot Noir radar. Their wines are all about expressing the uniqueness of each small, single-vineyard site and allowing it to shine in the winery with minimal intervention. They are, without any shred of doubt, among the elite producers of California Pinot Noir.
Today’s minuscule three-acre “Harmony Lane” vineyard lies just below the Occidental Ridge in the Sonoma Coast. Despite its small size, this is unmistakably grand terroir: Perched up at 800 feet, right at fog level, it receives a perfect swing of temperature and ample moisture throughout the growing season. But the real ace in the hole is the “Goldridge” soils its rooted in: About as valuable as gold itself in the world of California Pinot Noir, this 3-5-million-year-old, magnesium/calcium/potassium-rich soil yields powerfully concentrated fruit that is worshipped as much as Mosel’s slate, Chablis’ limestone, and Bordeaux’ gravel.
In the winery, 40% of the grape clusters are kept intact and a long cold-soak follows prior to a typically warm and quick ambient-yeast fermentation with thrice-daily punch downs. After the grape skins have dried a bit, the juice is pressed off the remaining skins into mostly neutral French barrels (15% new.) The wine then matures in oak for approximately 16 months, with occasional lees stirring and barrel topping, before bottling.
I think it’s safe to say that if this bottle of Pinot Noir doesn’t move you then we are on different wavelengths. That’s not a slight, either—we’re not required to enjoy the same wines. But, for me, this marks off every descriptor I look for in supremely elegant, top-tier Pinot Noir. The alcohol, for one, comes in below 13%, but there is no lack of depth or flavor here. Anthill Farm’s 2016 “Harmony Lane” surges out of the glass with a whirlwind of aromas: wild raspberry, black cherry, juicy red plums, orange peel, bergamot tea, underbrush, moss, wet stones, soft baking spices, damp rose petals, pomegranate oil. The aromatic vortex transfers seamlessly onto palate, meeting you with a gorgeously finessed, medium-bodied, savory masterpiece brimming with a vibrant core of forest berries and crushed minerals. It’s close to perfection, and at this low price, we may as well round up and call it flawless. Decant for 15-30 minutes and savor in your largest Burgundy stems while you can because from what we understand, this is all that’s left to go around. Cheers! 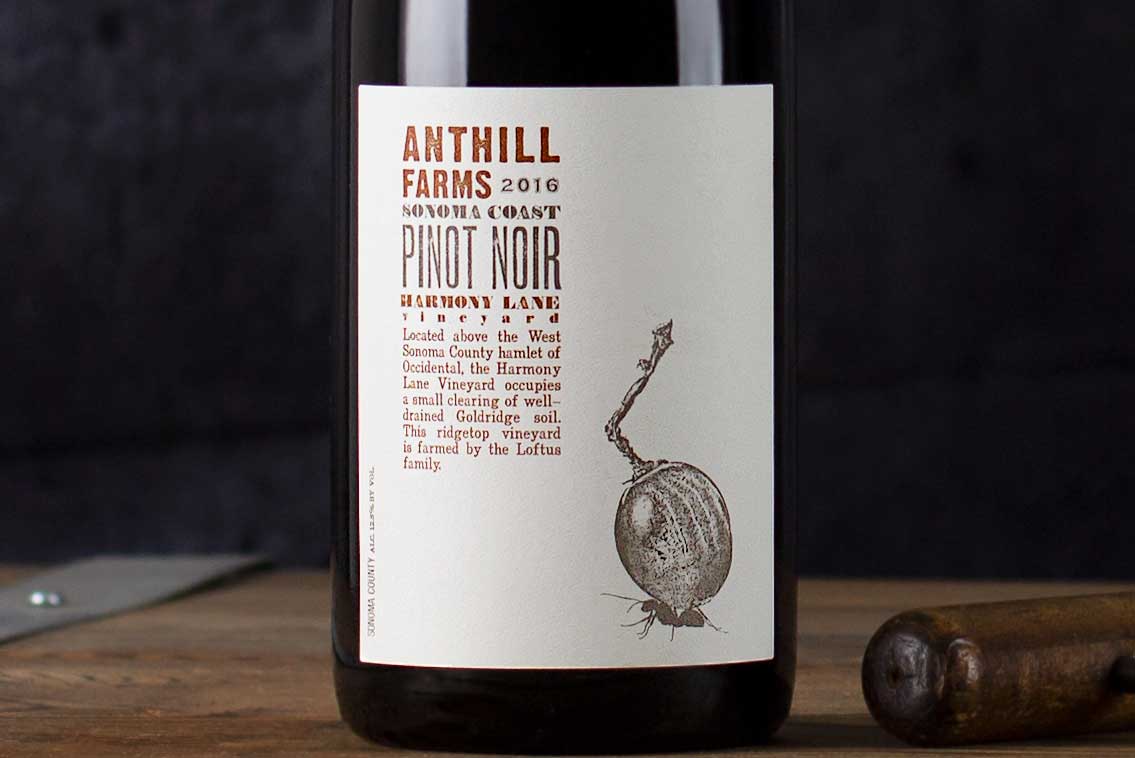 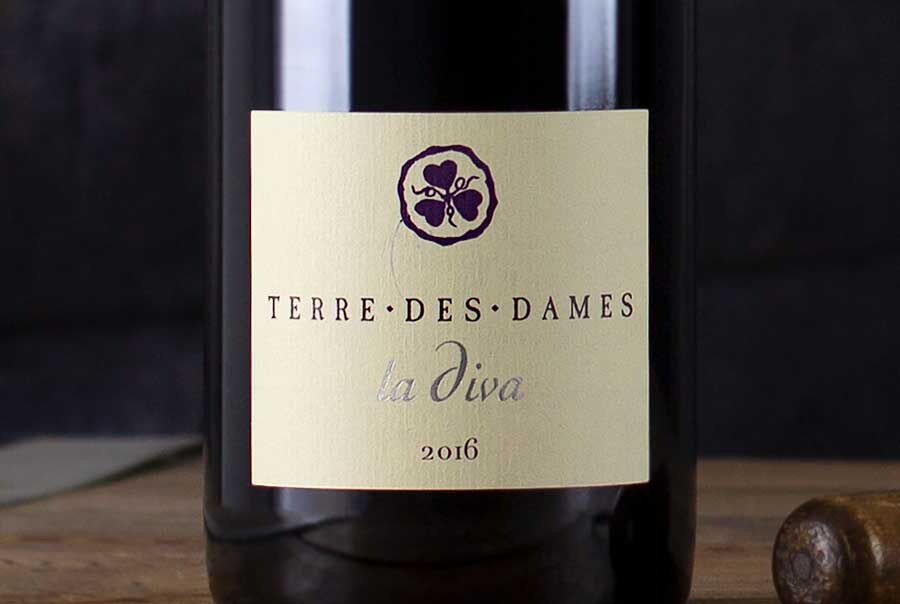 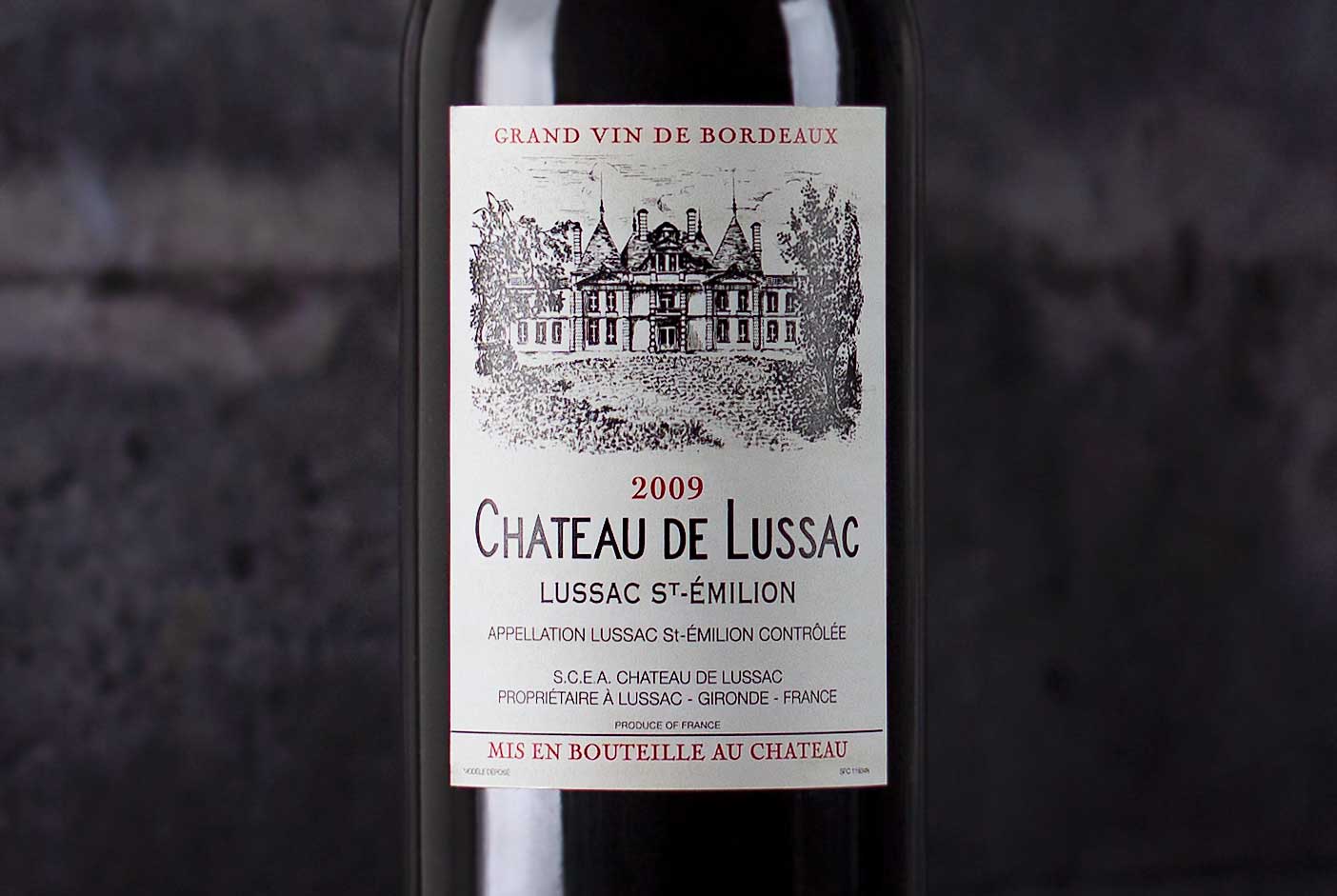 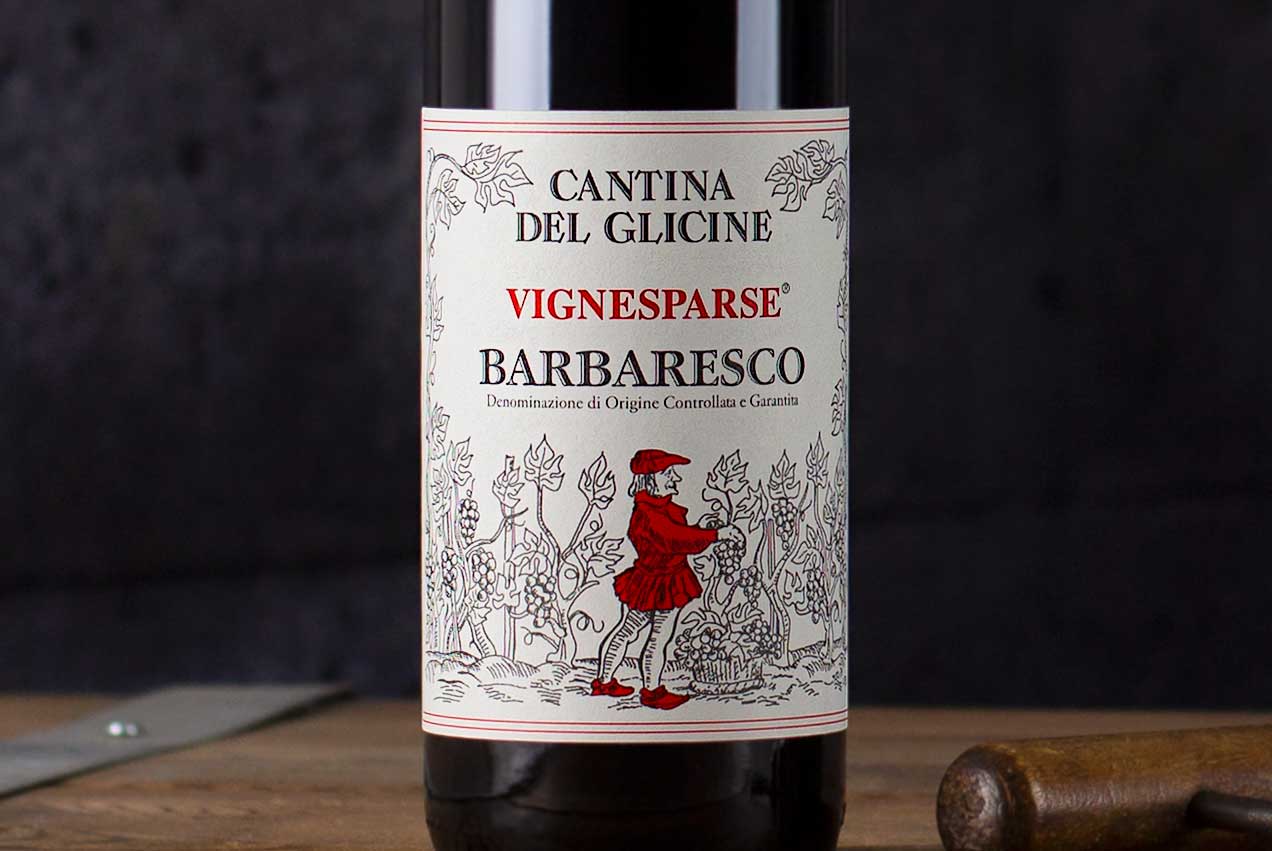 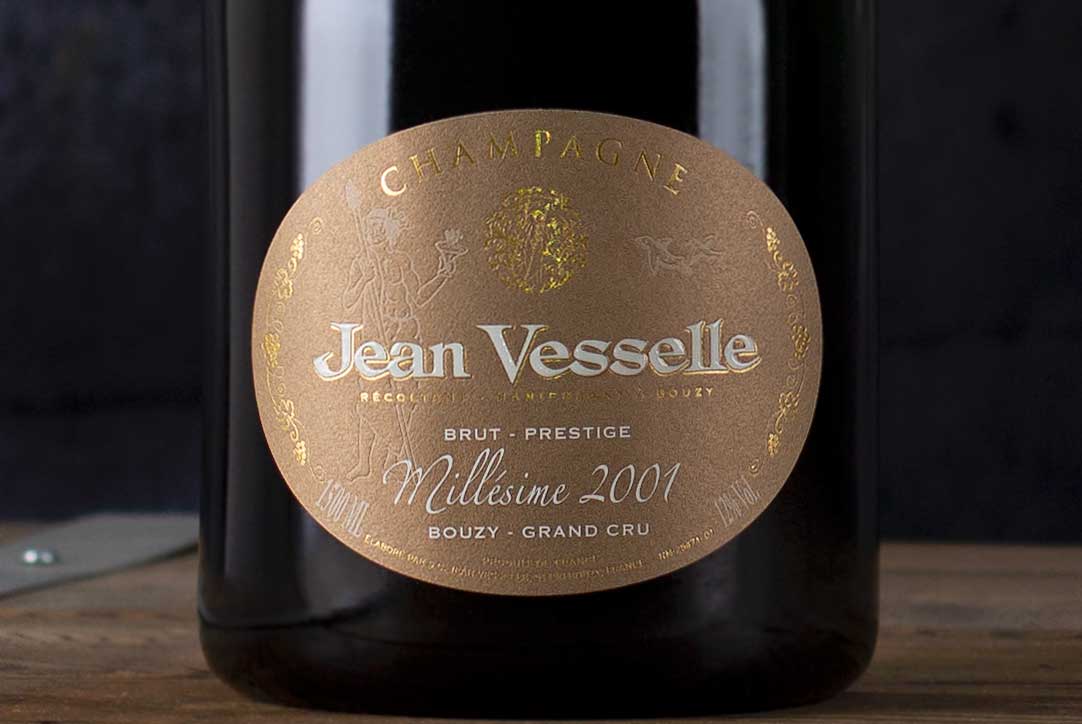 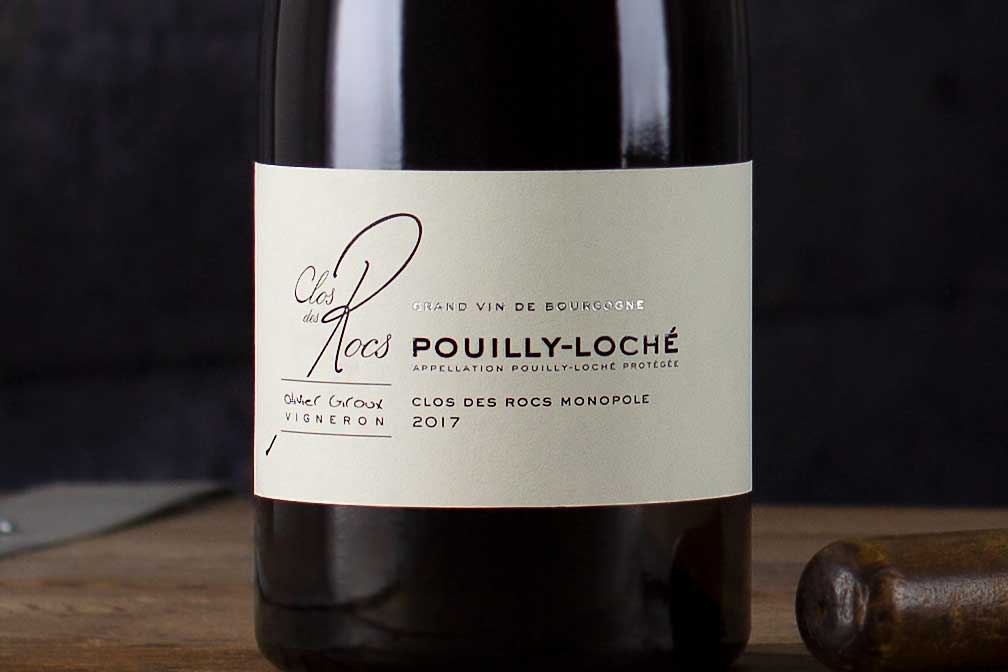