“The Servin family has championed the Les Pargues vineyard for generations, believing it to be of Premier Cru quality. This “Première Cuvée” confirms it, at a price that is not to be believed!”
Ian Cauble, Master Sommelier

Welcome to another episode of Burgundy’s “game of inches,” Chablis edition. Today, we have one of the cornerstone vineyard holdings of Domaine Servin, “Les Pargues,” a site the Servins (and anyone who’s tried today’s wine) believe was wrongly left out of the Premier Cru club when the classifications were drawn up back in the 1920s and ’30s. Situated just a few kilometers due south of Chablis proper, wedged between Premiers Crus “Montmains'' and “Vosgros,” Les Pargues enjoys the southeasterly aspect of the former and, thanks to that grievous oversight all those years ago, produces one of the most scandalous values in all of Chablis: Servin’s aptly named “Première Cuvée Les Pargues.” I’d be hard-pressed to name another Chablis that over-performs to this degree; there’s just no way I wouldn’t peg it as a much-pricer Premier Cru if tasting it blind. 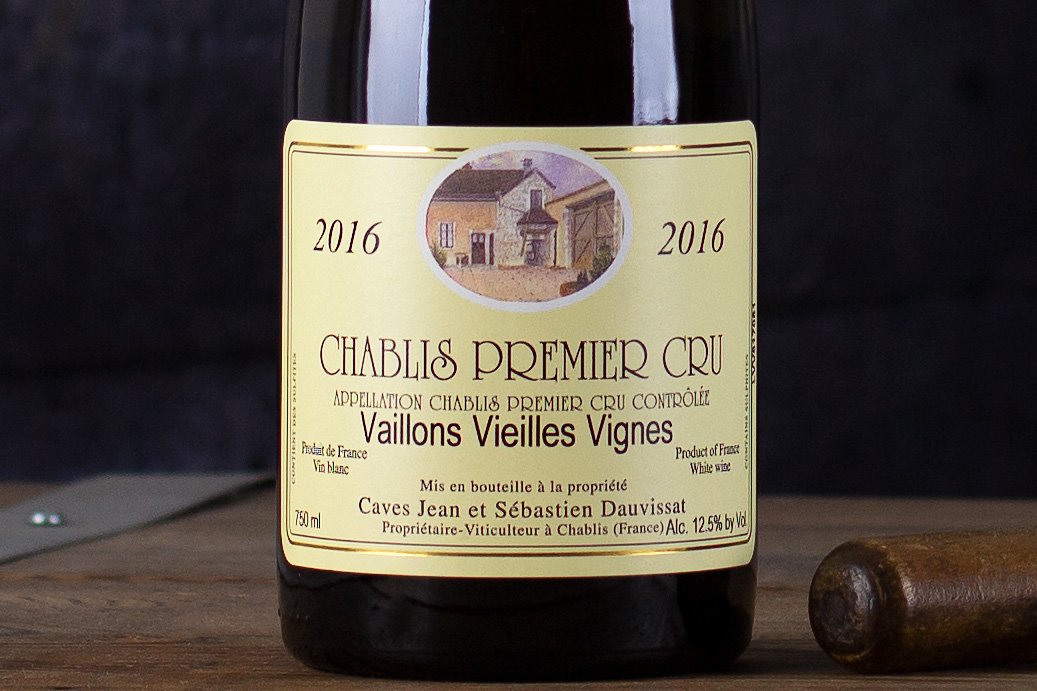