“After selling his share in Conterno-Fantino and striking out on his own, Diego Conterno and his son, Stefano, craft elegant, lively, traditional Barolo in Monforte d’Alba.”
David Lynch, Sommelier & Editorial Director

Monforte d’Alba is one of the key villages in the Barolo DOCG zone. In addition to being home to a lot of people named Conterno, Monforte’s vineyard landscape also includes one of the purest southern exposures in the entire Barolo appellation: the “Ginestra” vineyard. This site is one of Barolo’s undisputed Grand Crus, with an all-star roster of legendary producers farming pieces of it (many of them named Conterno). It is in every way the Barolo big leagues, but while Diego Conterno’s eponymous label may be relatively new, he’s hardly a rookie: He literally grew up in the Ginestra cru, and the parcel he now farms provides some of the source material for this elegant, perfumed Barolo.

Diego, along with his cousin, Claudio, was part of the team that established the Conterno-Fantino winery in 1982, but in 2000, Diego struck out on his own, producing his first vintage under his own name in 2003. Unlike the Conterno-Fantino wines, which are known for their bold, “modernist” sheen—something many of the most famous wines from Ginestra share—Diego was after something very different with his own label. His are deeply traditional wines, aged in larger-sized casks (botti) and rested for a period in concrete tanks before bottling. This ’16 is an exceptionally balanced young Barolo, persistent and persuasive without resorting to force.

Decant this 2016 about 30-45 minutes before serving at 60 degrees in Burgundy stems, and let the conversation begin. Can a Barolo that is not ultra-tannic in its youth be aged? Oh, absolutely. This is impeccably balanced and poised to be something truly special in 5-7 years’ time. In the glass, it’s a bright garnet red moving to pink at the rim, with aromas of red and black cherry, blood orange peel, rose petals, tobacco, leather, and forest floor. Great finesse—try it with wild mushroom risotto! 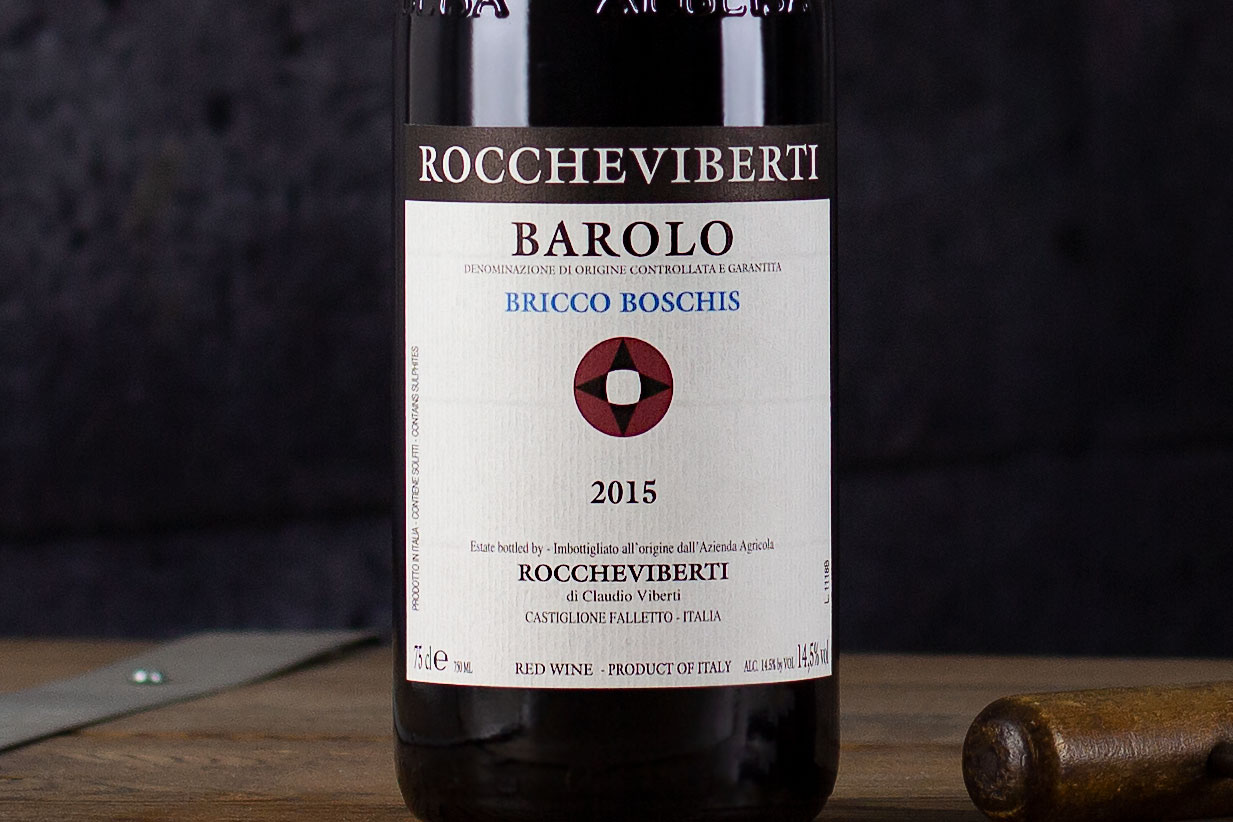