“Nadia Curto’s tiny property in the Barolo hamlet of La Morra epitomizes everything that’s great about this region and its wines: multi-generational family ownership; organic farming; and hand-craftsmanship through and through.”
David Lynch, Sommelier & Editorial Director

Nadia Curto has an incredible amount of accumulated Barolo wisdom to draw on within her own family: Her father, Marco, is a vineyard-whisperer who still does all the pruning of the family’s prized parcels, and her uncle is Barolo eminence Elio Altare, who famously farms his own piece of today’s featured vineyard, “Arborina.” For those of you who are die-hard Barolo fans, the name Arborina is instantly recognizable. Curto’s is perhaps less so, but what she’s done with this ’16—in a Grand Cru-equivalent vineyard packed with a who’s-who of Barolo producers—should raise her profile considerably. She already enjoys a high profile around here (one of the few places you’ll find her wines at retail), thanks to Barolos that epitomize the personality of the Nebbiolo grape as grown in La Morra: perfumed, lush, expressive, and generally a touch brighter and more “Burgundian” than those from the other key villages in the region. It’s not an exaggeration to call Arborina one of the most important single vineyards in the entirety of Barolo, so it’s important to acknowledge its Grand Cru status when considering the price. Once again, we’ve got an investment-grade red, a true collectible, for well under three figures; with values like this, everyone will be drinking Barolo and nothing else! 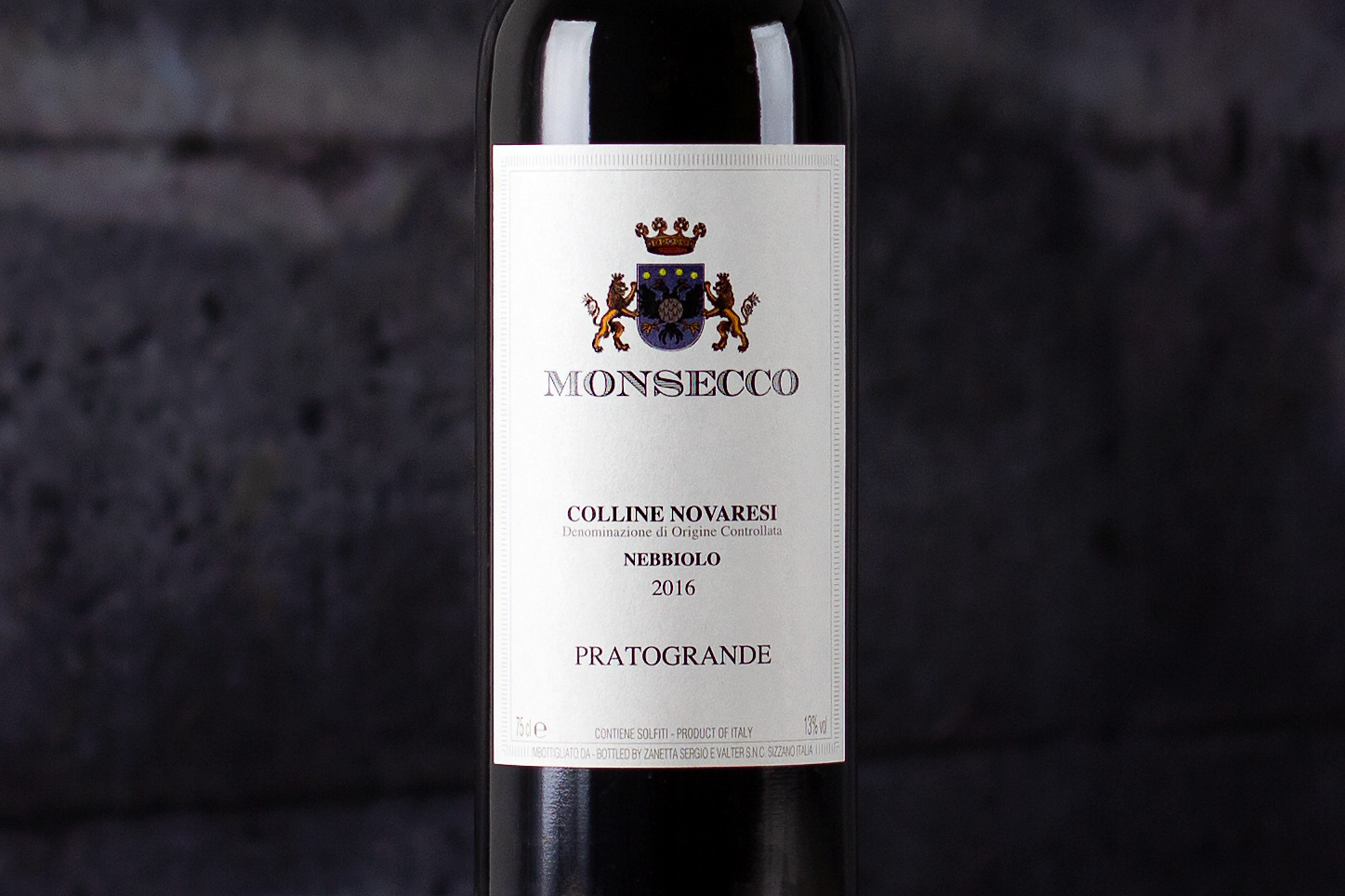