“Since we all can’t afford First Growth Mouton Rothschild, how about an aged parcel of 2011 Château d’Armailhac? Not only are they owned by the Rothschilds, but they’re also literal next-door neighbors! This is a jackpot for savory Pauillac enthusiasts!”
Ian Cauble, Master Sommelier

Bordeaux, particularly the Left Bank, has a long history of fortunes gained, then lost, with new fortunes emerging again. The d’Armailhac (original spelling) family controlled the property for most of the 18th and 19th centuries and their bright shining moment was achieving Fifth Growth distinction in the famous 1855 Bordeaux classification. However, the family’s ultimate financial demise was punctuated by the period beginning with their phylloxera ravaged vineyards, the unbearable toll of WWI, and finally, the Great Depression. Enter First Growth magnate and next-door neighbor (literally) Baron Philippe de Rothschild of Mouton Rothschild, who exercised his pre-arranged, “first-rights” agreement to purchase the property in 1933. Under Philippe’s direction, the château was renovated, the vineyards were re-planted and the two-story chai got rebuilt. Today, the estate remains in the hands of the Rothschilds and is managed by the same team that looks after the Château Mouton-Rothschild vineyards and winery. 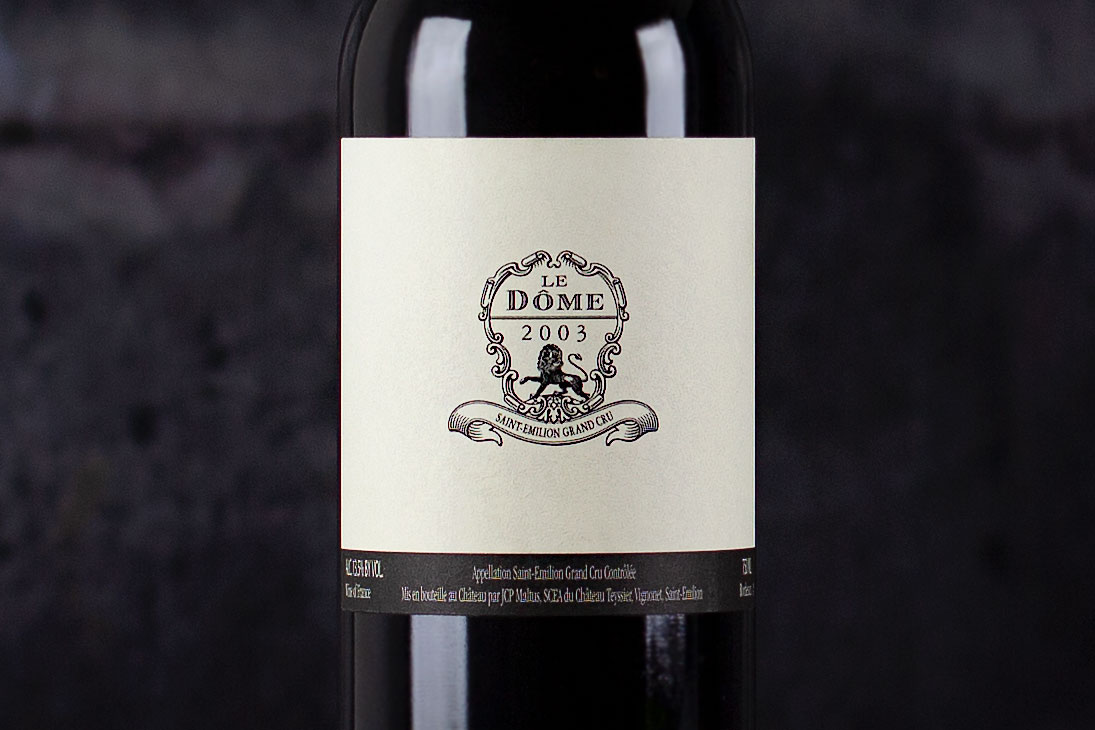